Another very important event for Israel IT happened over the weekend. From now on, the company became public, the signing of the IPO took place. This gives us the opportunity to attract more investors and make Israel IT even more influential among other companies. You can watch the live broadcast of the IPO signing on our Instagram page. Or check out the photo right now!

Recall that Israel IT was founded by the Group 107 holding, including two members of the holding – Adi Katz and Guy Amar in 2016. Since then, 4 offices have been opened around the world – in Tel Aviv, London, Lviv and Ivano-Frankivsk. The Lviv office is the largest in terms of the number of specialists.

The company employs about 300 Ukrainian IT specialists and continues to grow actively. 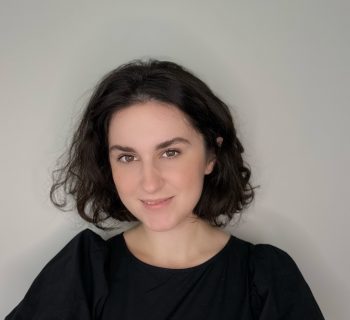 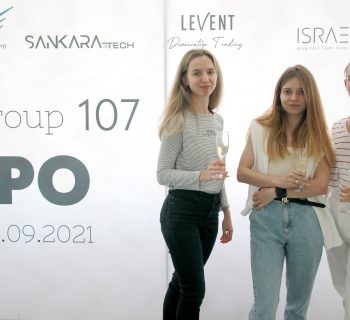